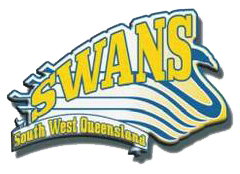 This announcement has been given extensive media coverage as you will see in the following links:

As mentioned by Jamie, the flow-on effect of this arrangement will be particularly beneficial to members of the SWQ and SQBD regions through:

In relation to the Titans Tri-Series this year, the dates and venues are as follows:

Please note that the Conditions of Entry, Team Nomination Form, etc, for the Swans Junior Cup will be released in the next couple of days.

Providing opportunities for players, Coaches and Referees to participate in Touch Football Australia affiliated competitions since 1980. Get in touch!